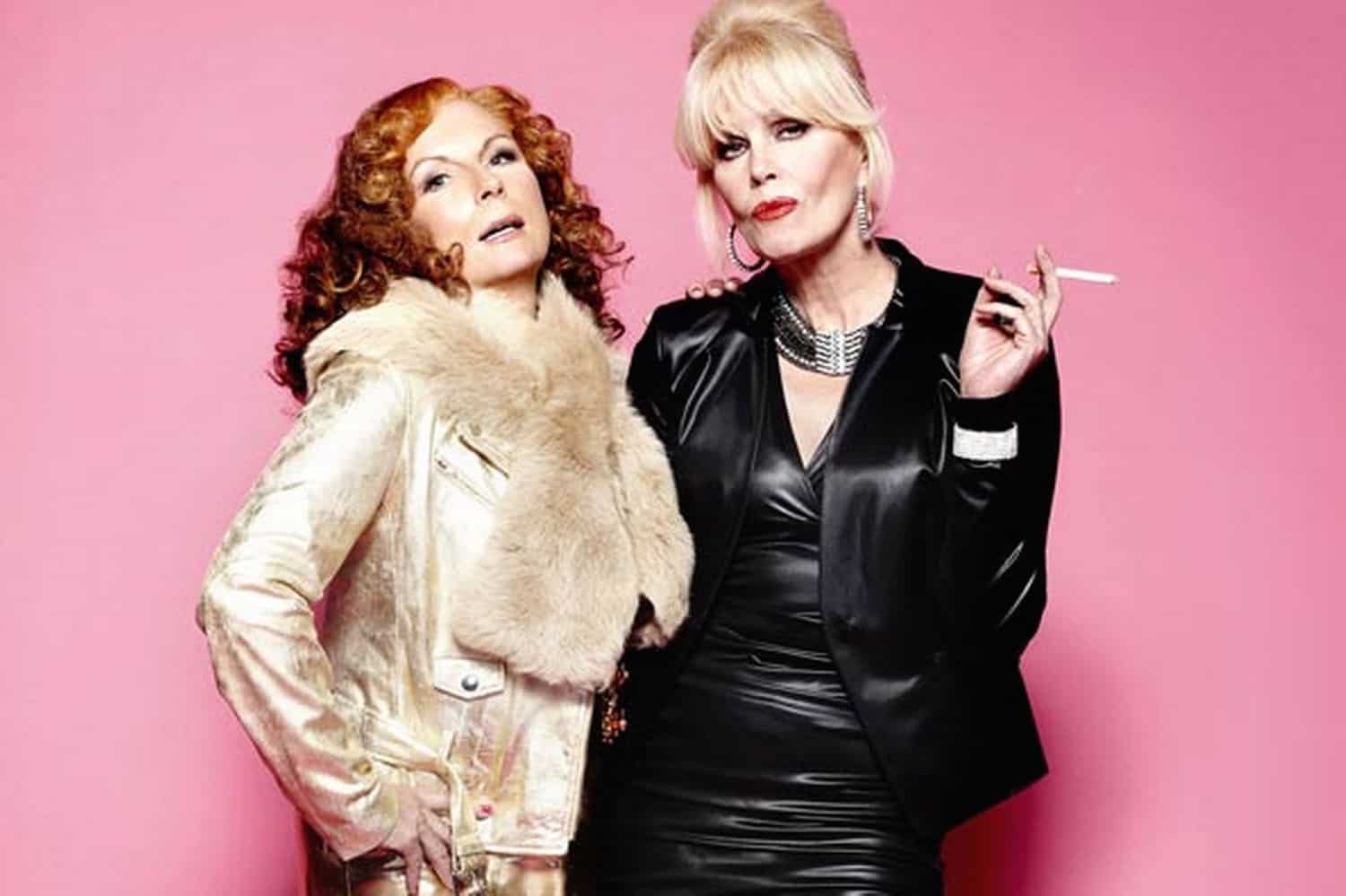 I often get lost in my instagram feed. I love it. It’s the perfect medium for me as I respond to beautiful imagery. But is it right for your business?

Over the last four years, Instagram has expanded to over 500 million monthly active users. There are over 30 billion shared photos. 70 million photos on average are uploaded daily and 25 billion likes on content per day. Of those half billion photo- and video-sharing fanatics, 59 percent use Instagram every single day. 35 percent of users visit several times a day. As well as this Instagram users are 15 times more engaged than Facebook users and 20 times more engaged than Twitter users.

Put simply, a picture is worth a thousand words.

Instagram is great for visually promoting your brand or product. Combined with a kick-arse caption and some targeted hashtags, your posts can be powerful in creating consumer actions and building an interactive following. It is important to note that the majority of Instagram users at 55 percent are between the ages of 18-29. With 28 percent of 30-49 year olds the next biggest market. So if your brand aligns with this age group – what are you waiting for? If however, you are looking to target adults over 65 years of age, only 4% of them find Instagram appealing.

Despite the appeal of billions of potential customers there are some pitfalls to watch out. You don’t want to go from insta-fabulous to insta-dead in the water. Shadow bans, rogue hashtags and sloppy imagery are three things that can easily ruin your brand. But with a clever social media strategy they can also be easily avoided.

Instagram’s algorithms are a secret as closely guarded as Donald Trump’s brand of fake tan. But the general consensus is that “shadowbanning is Instagram’s attempt to prevent content which is against their terms of service and encourage users to play by the rules, namely posting engaging, relevant and interesting content that receives genuine engagement from the community.”

Using banned hashtags is one way to get shadow banned – the hashtag “dogsofinstagram” was hijacked recently to include some less than desirable photos not of the canine variety. Instagram tackles this problem by banning or limiting the visibility of certain hashtags that are being spammed – even if they seem innocent enough. Here is a list of currently banned hashtags (#elevator – really??) to help you navigate the choppy waters.

Hashtags are essential in your instagram feed to allow people to find you and your brand. They are quite simply a search term. A good idea when creating a hashtag for your brand is to ask yourself “What’s the worst thing that could happen as a result of this hashtag?” If you can’t think of anything, or the worst-case scenario isn’t really that big a deal, you may have come up with a winner. Who could forget the recent United Airlines scandal where they dragged a passenger kicking and screaming from the apparently overbooked plane. Unfortunately United Airlines was using a hashtag of #unitedjourney at the time encouraging passengers to share their stories. Obviously the story and the hashtag went viral. And not in a “fly the friendly skies” type of a way. Or the #yourtaxis hashtag that backfired spectacularly just at the time when the Victorian Taxi Association was deciding on how best to deal with Uber. So stop, look, listen and think when deciding on a hashtag that you want to represent your business.

Instagram is all about images – it is VISUAL STORYTELLING. Why then, OH WHY do people constantly upload poor quality imagery with bad lighting and #nofilters? The answer is – I don’t know. But it kills me every time. Instagram itself and a plethora of other apps make it so easy for you to pretend you are a professional photographer – Snapseed, Camera + and VSCO are all available in the App Store and will raise your insta-game as will all the apps listed here.

Need help with your instagram feed? Get in touch here and let’s chat or check out our instagram makeover package.